The Foundation celebrated the 17th year of its scholarship program by setting a new record of 74 awarded scholarships! The total award amount hit $158,000!! Mahalo to all of our scholarship donors and congratulations to all of the recipients. Best of luck!

Class of 2019, the Foundation's 2019 Common Scholarship Application will be available in January 2019.

The $1,000 AAAAA Rent-A-Space Scholarship was awarded to Jacob Presley. Liz May presented. 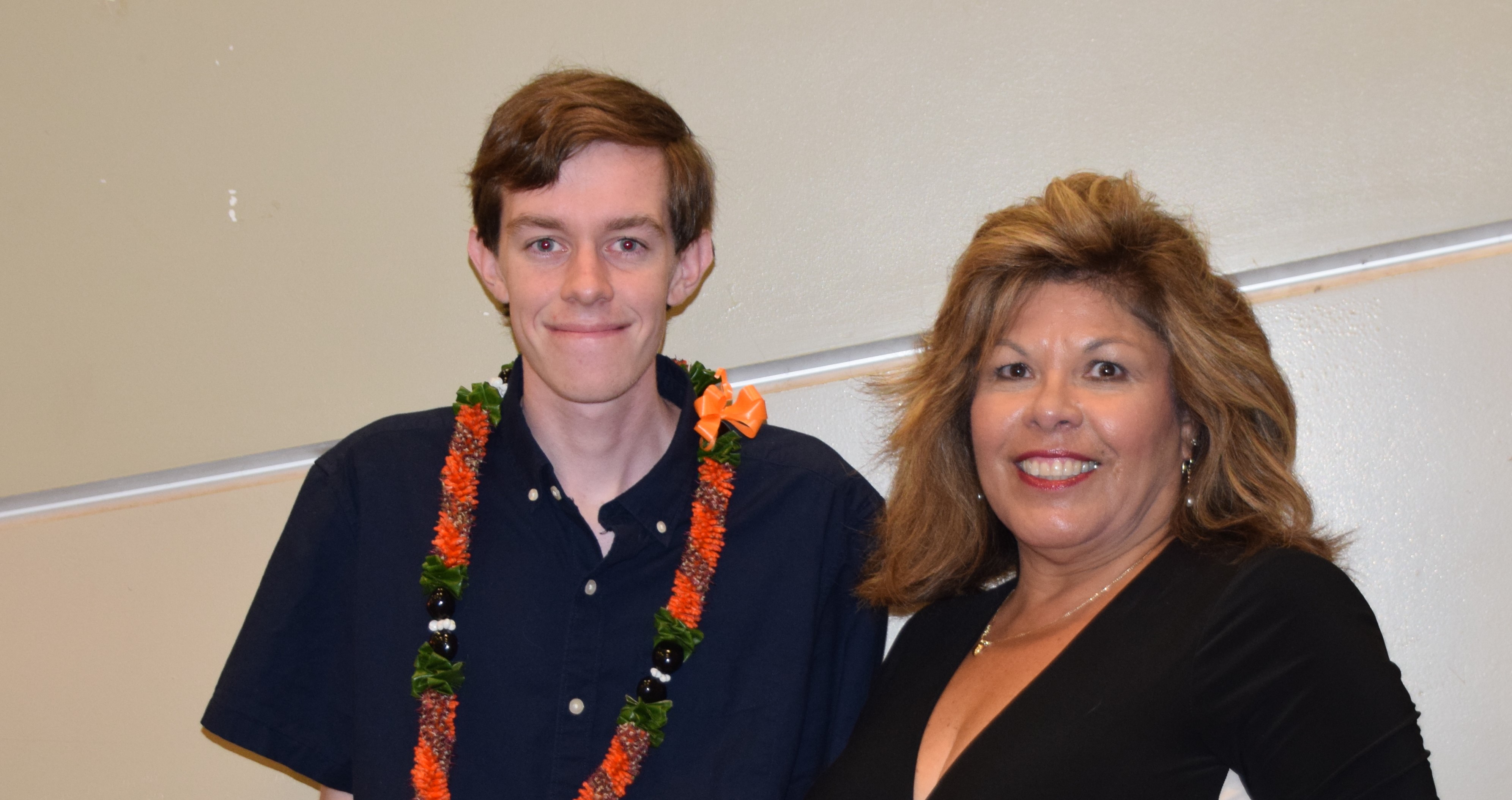 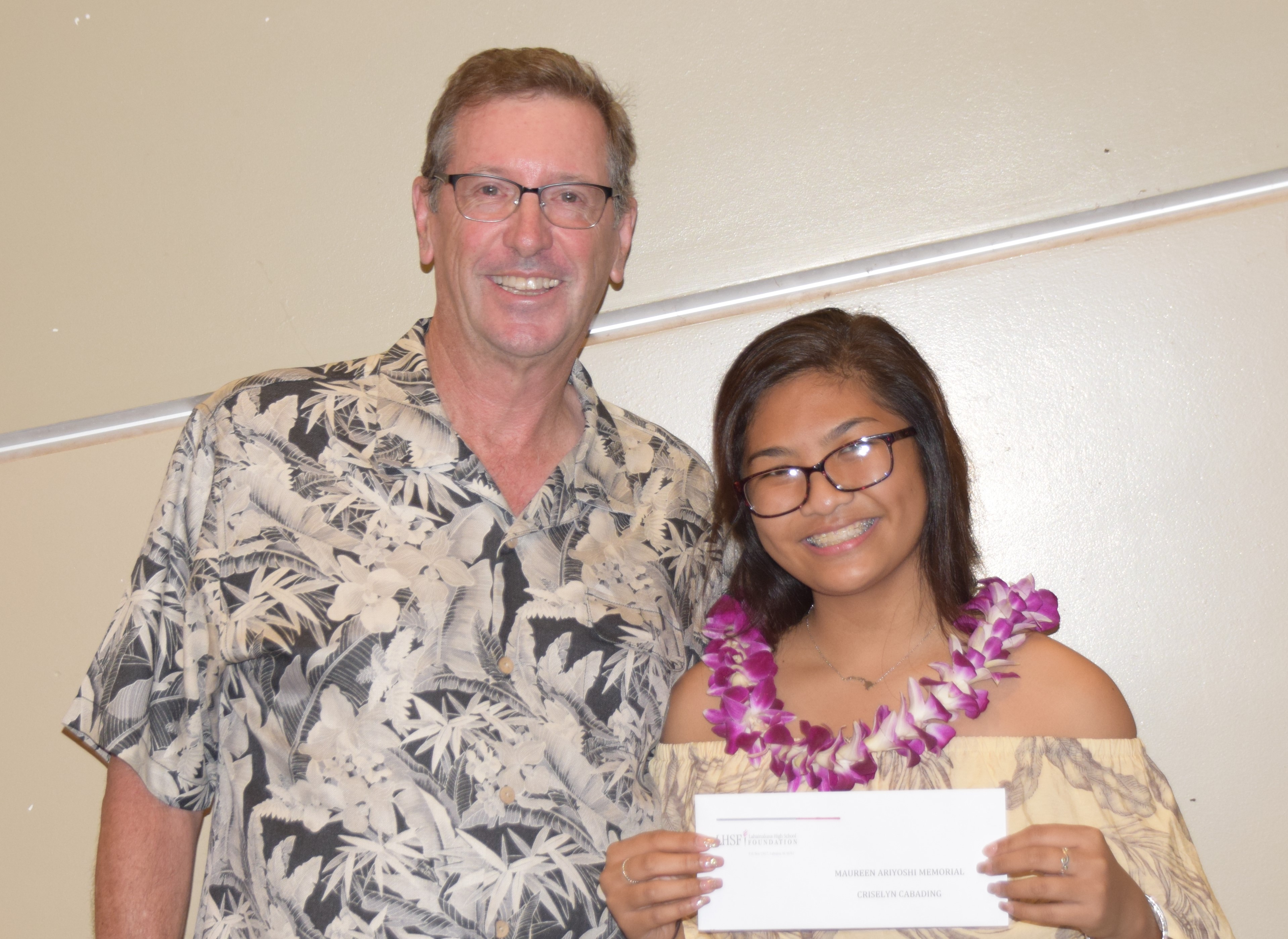 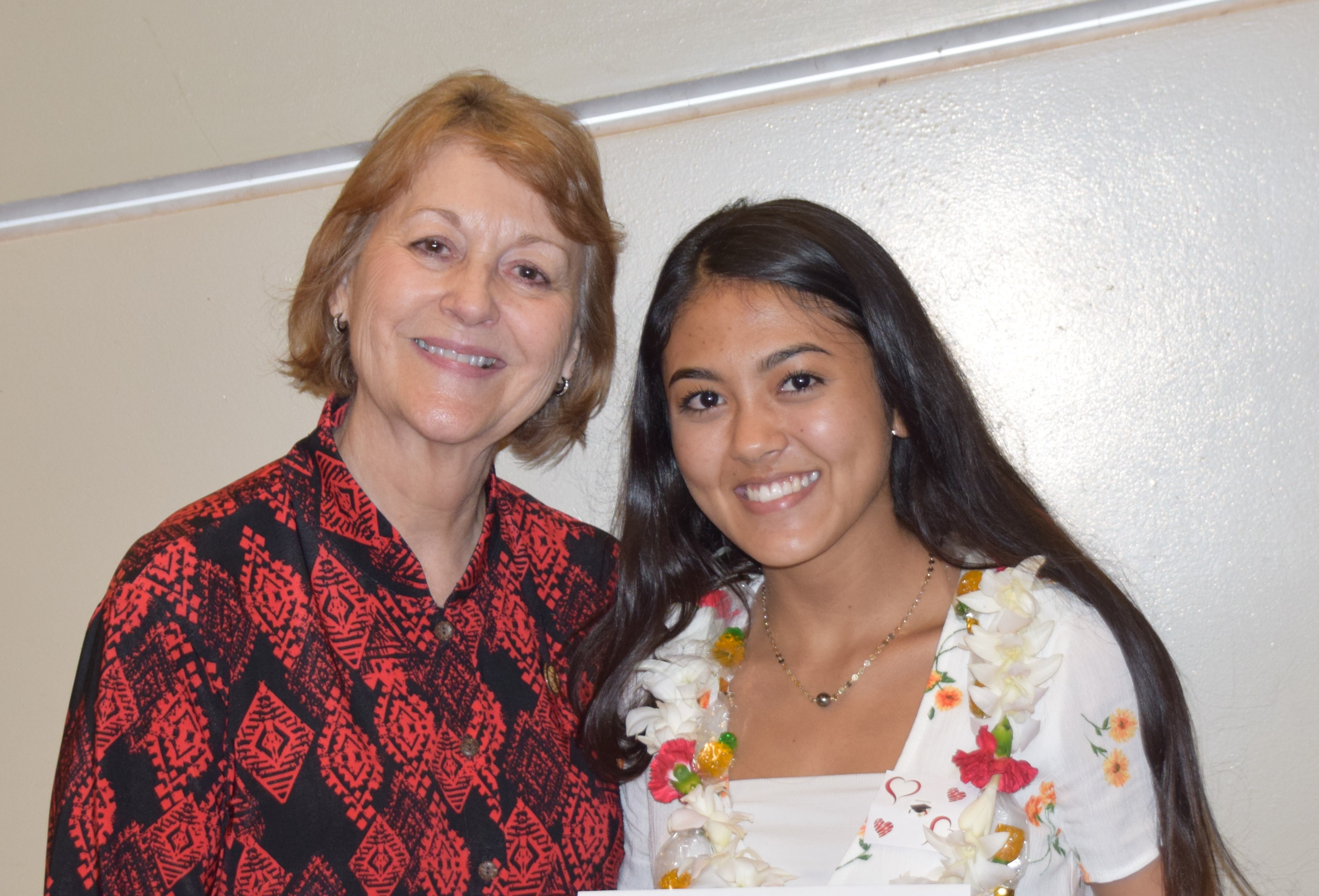 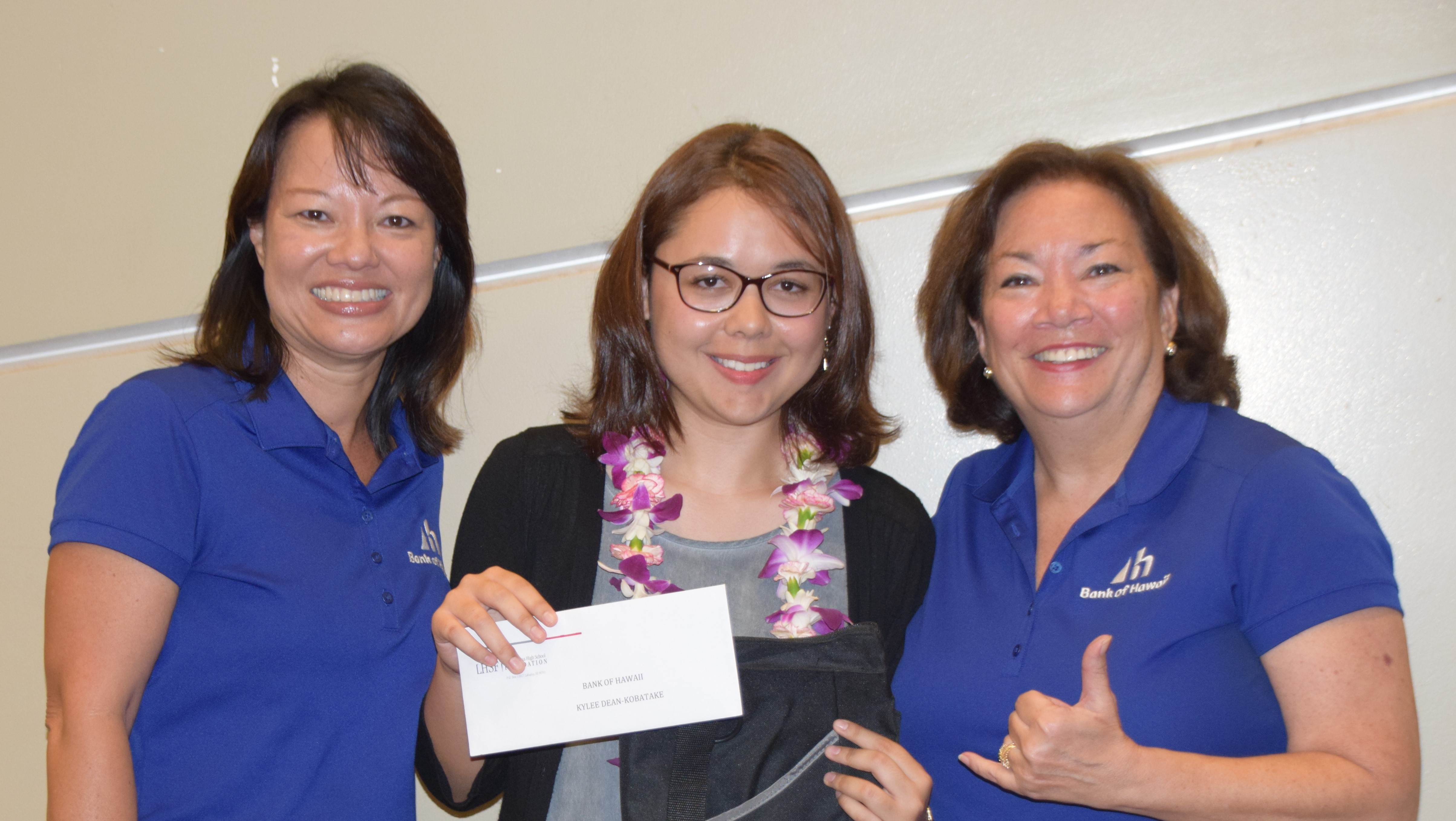 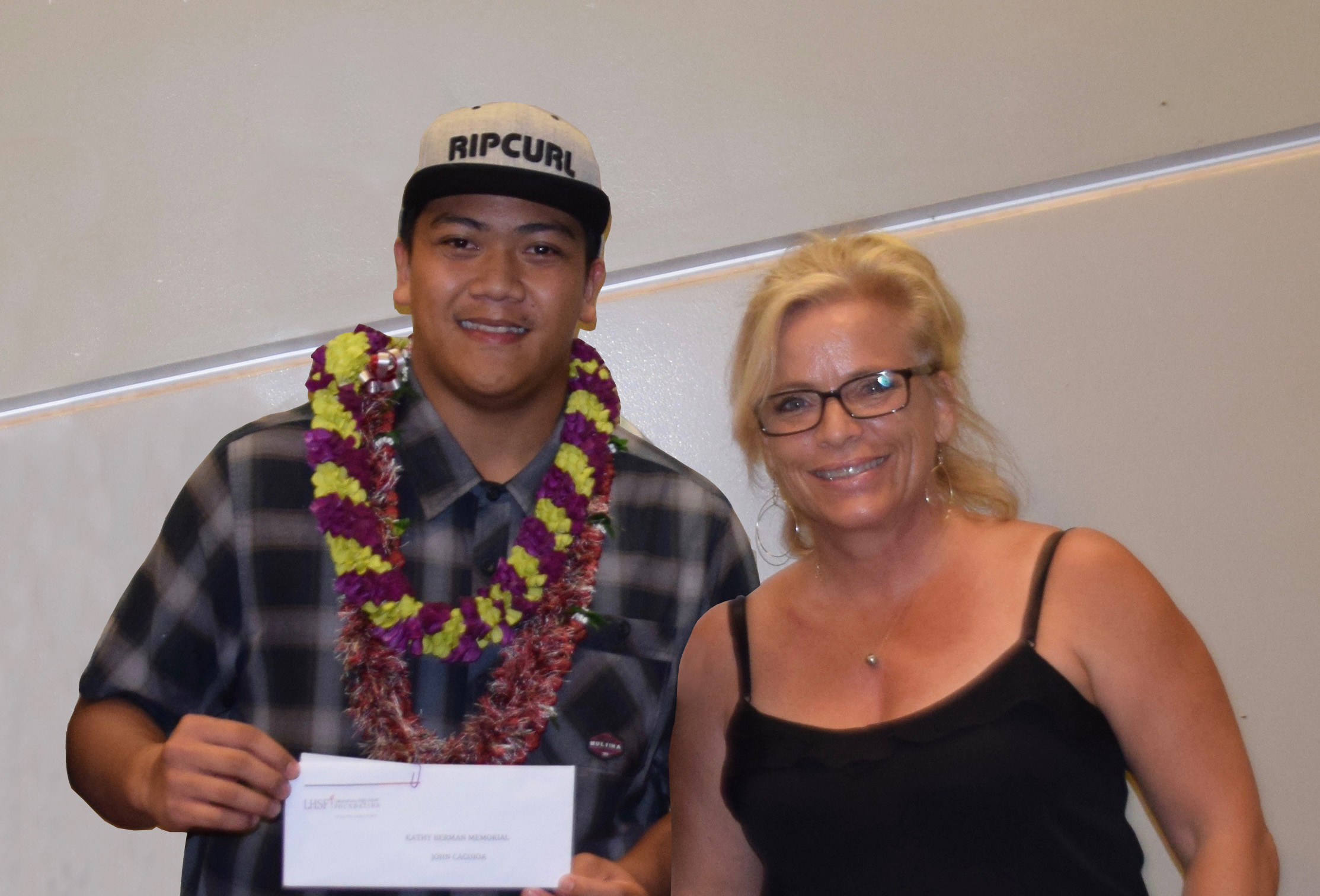 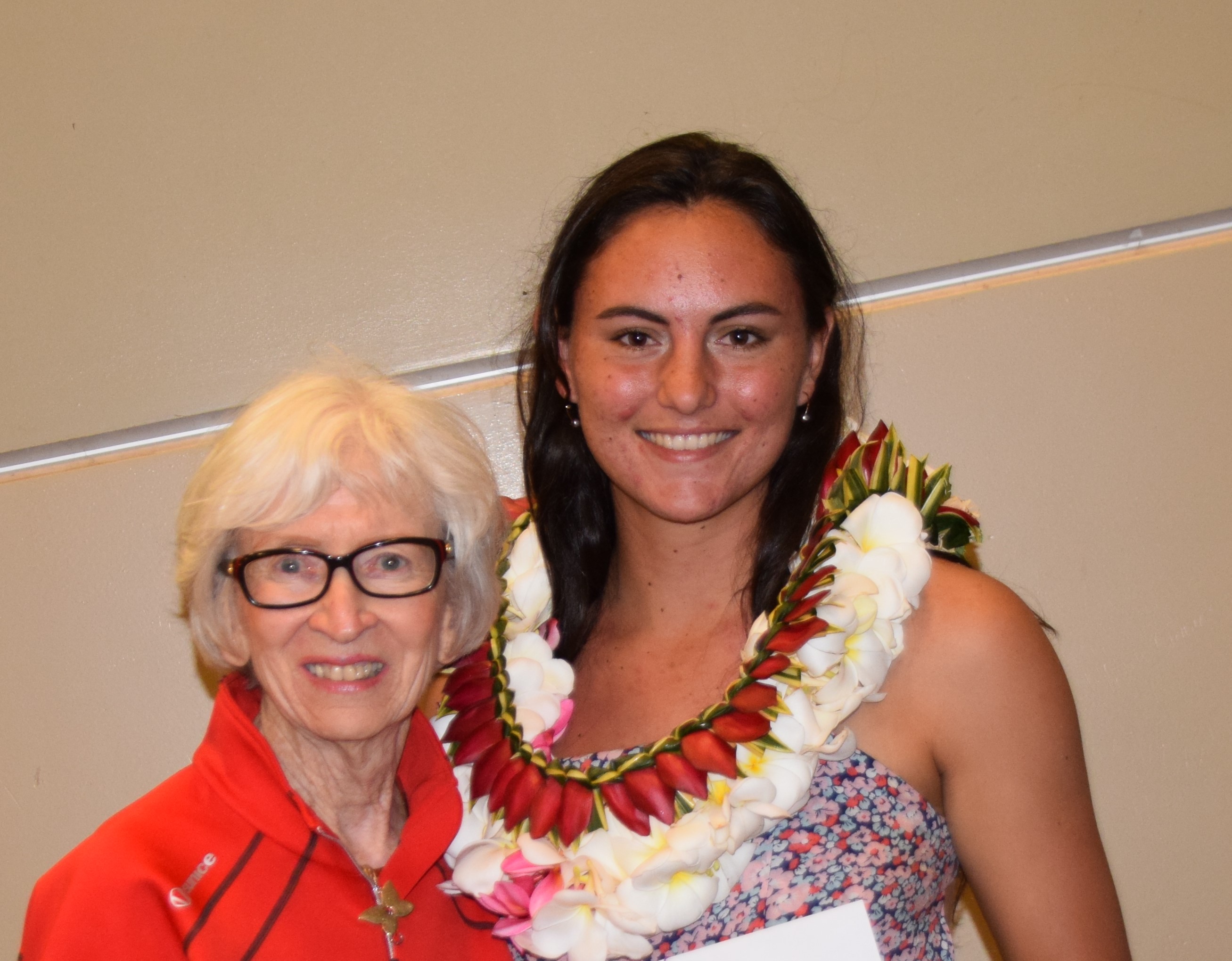 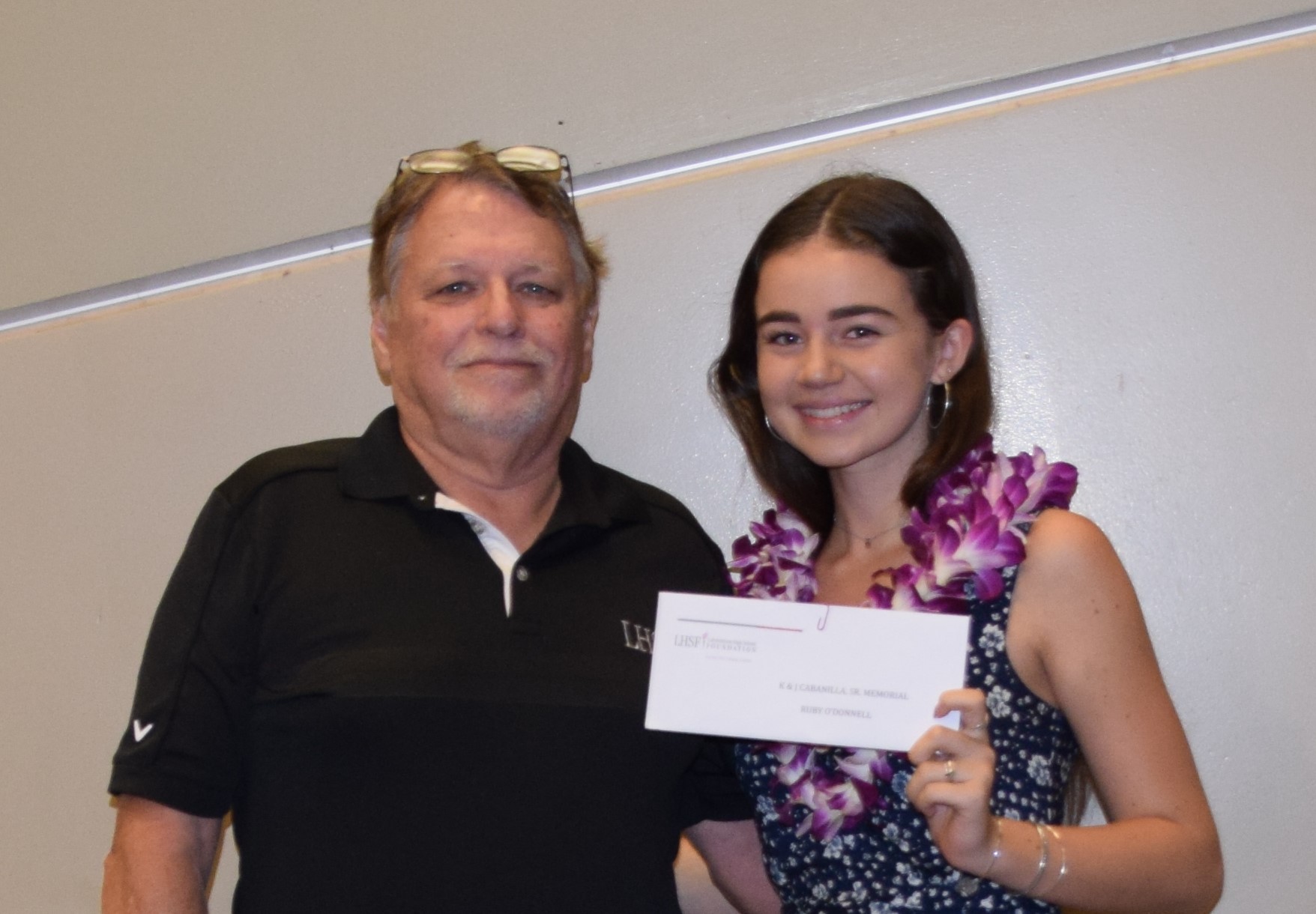 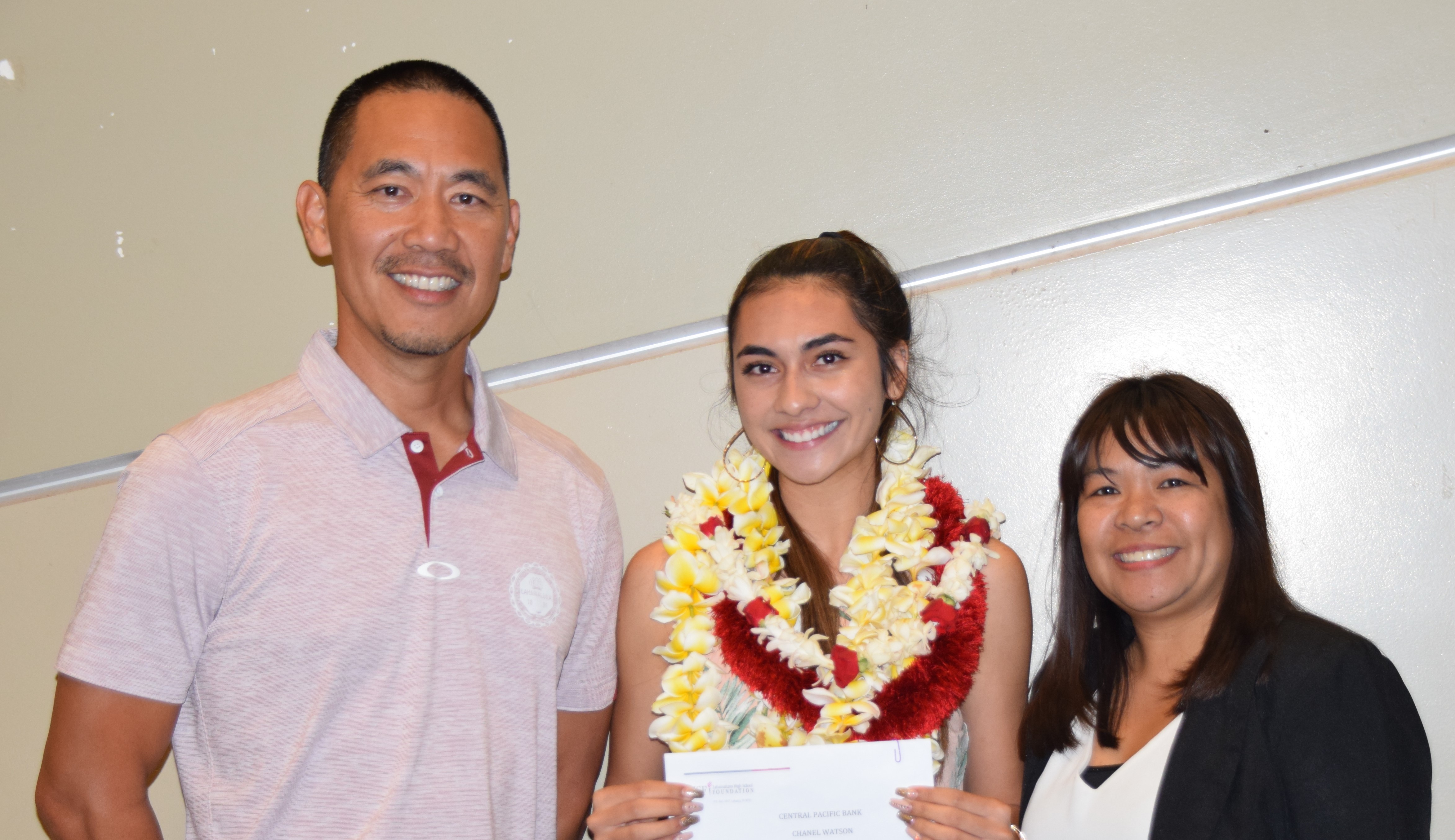 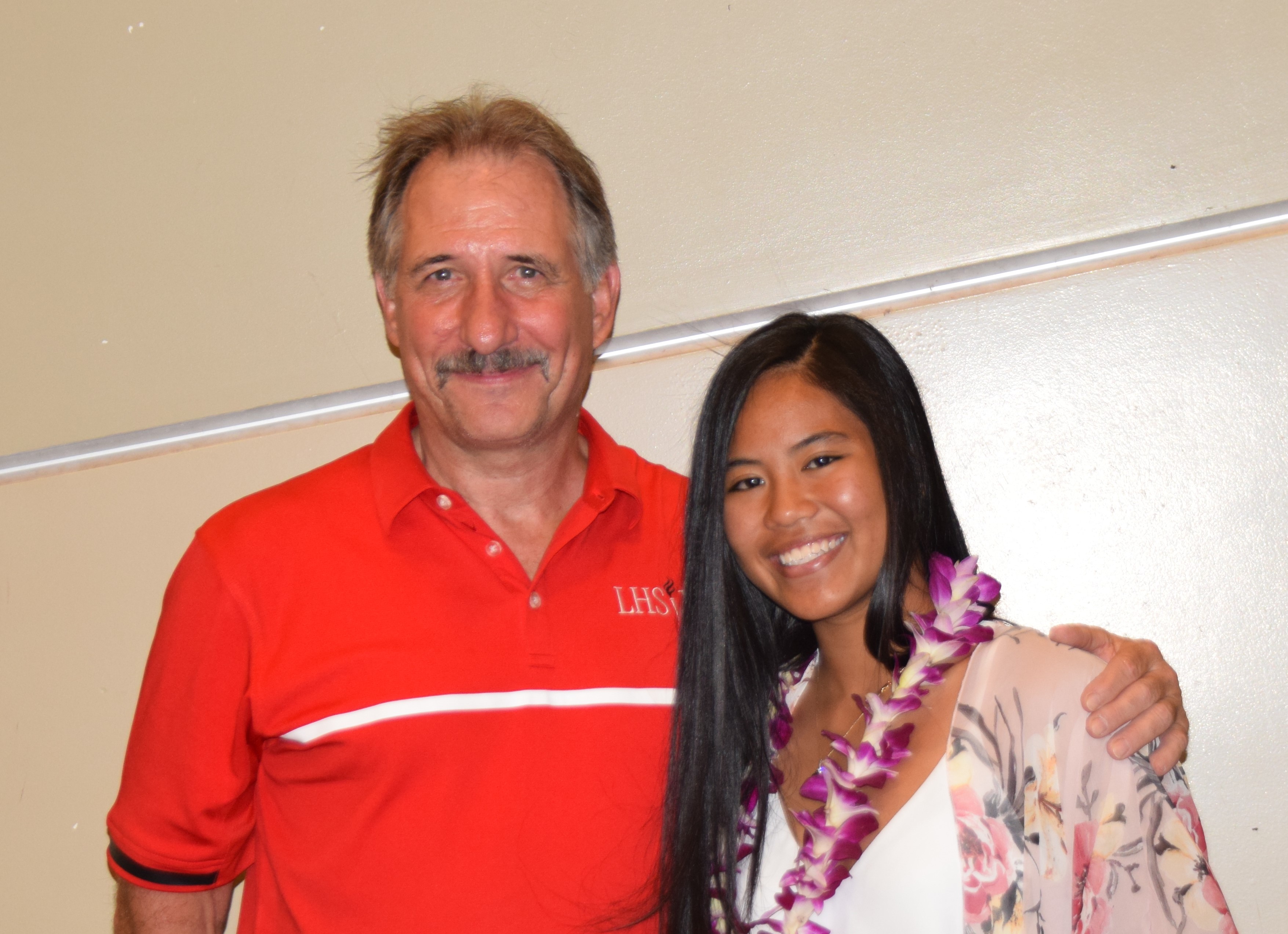 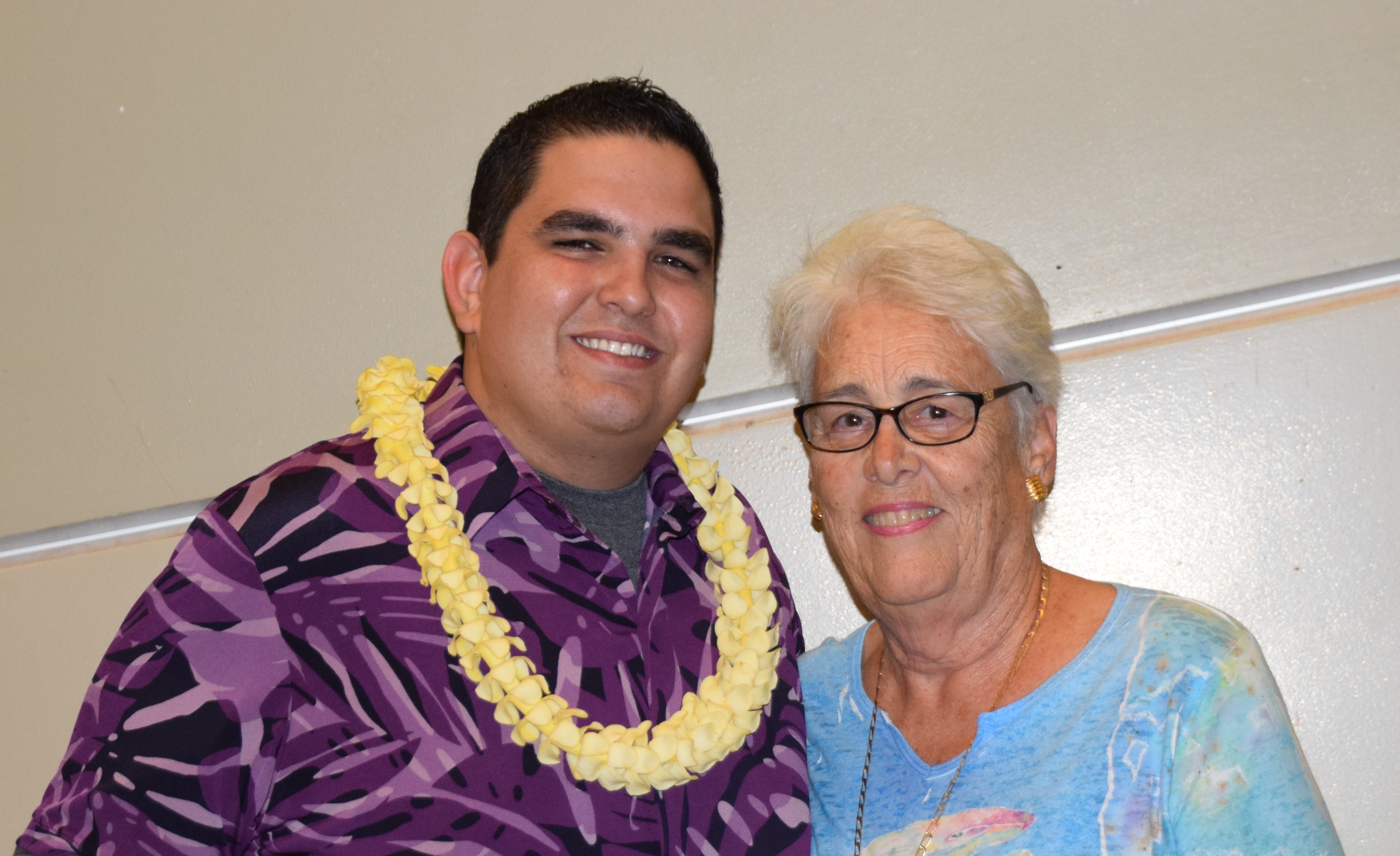 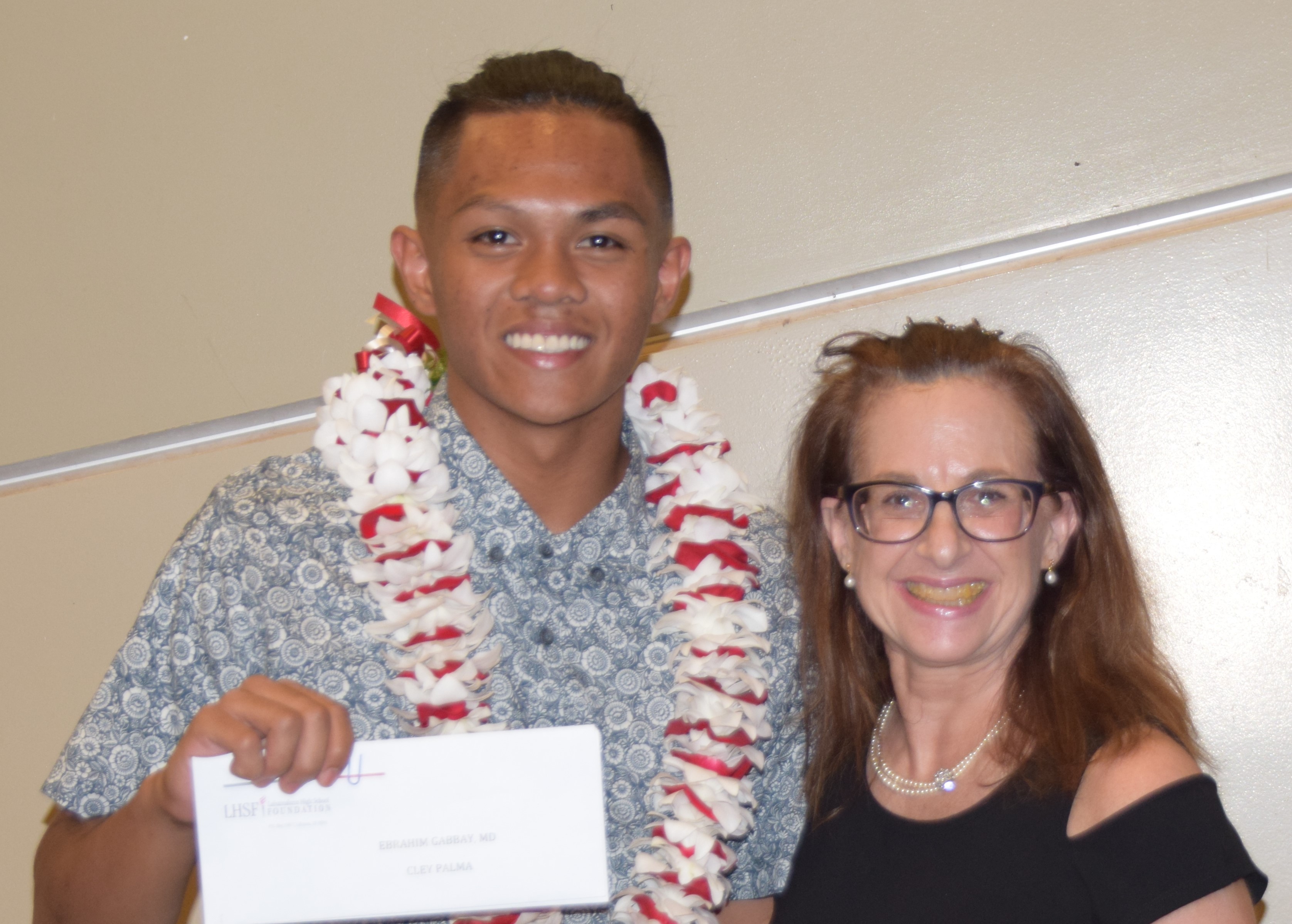 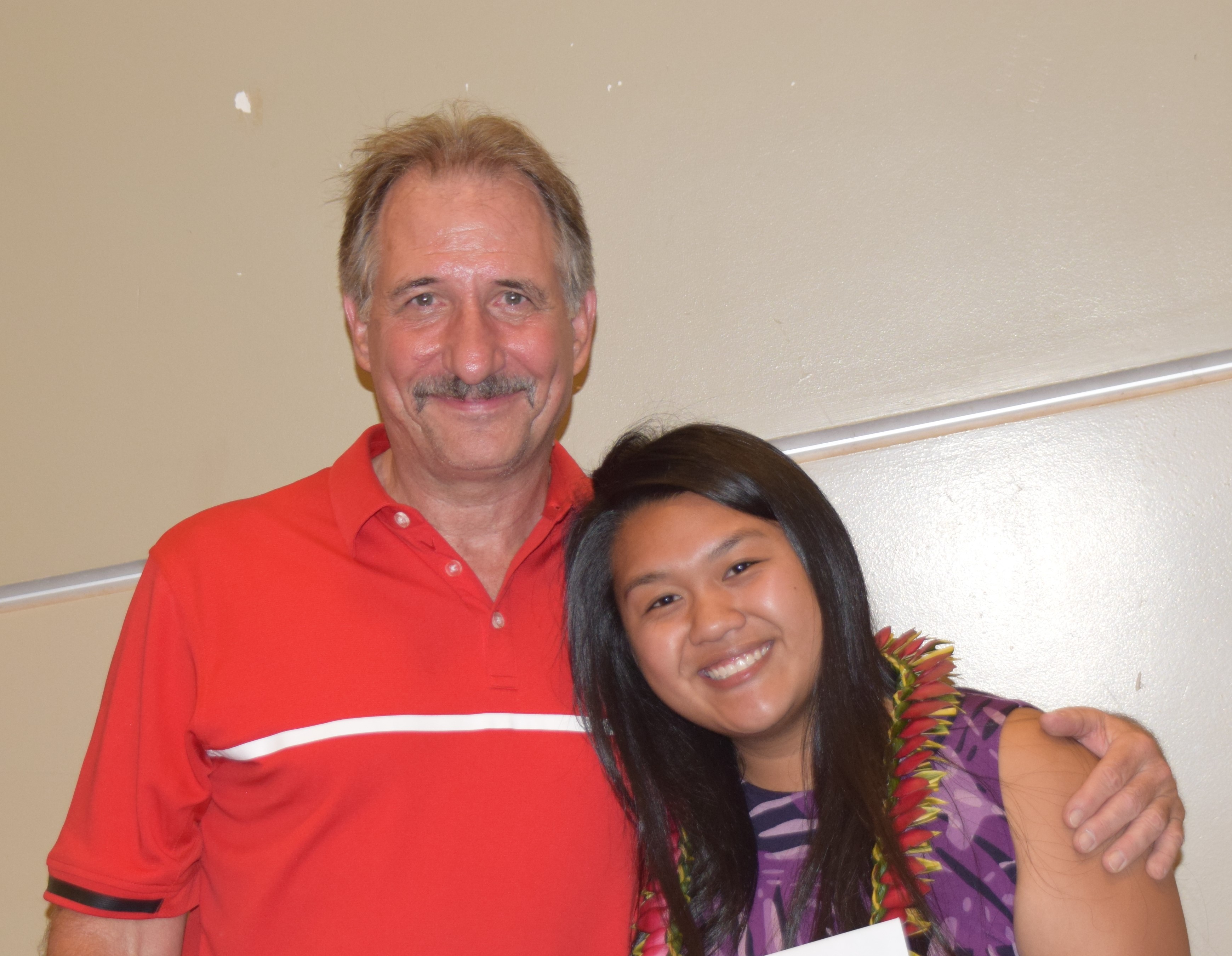 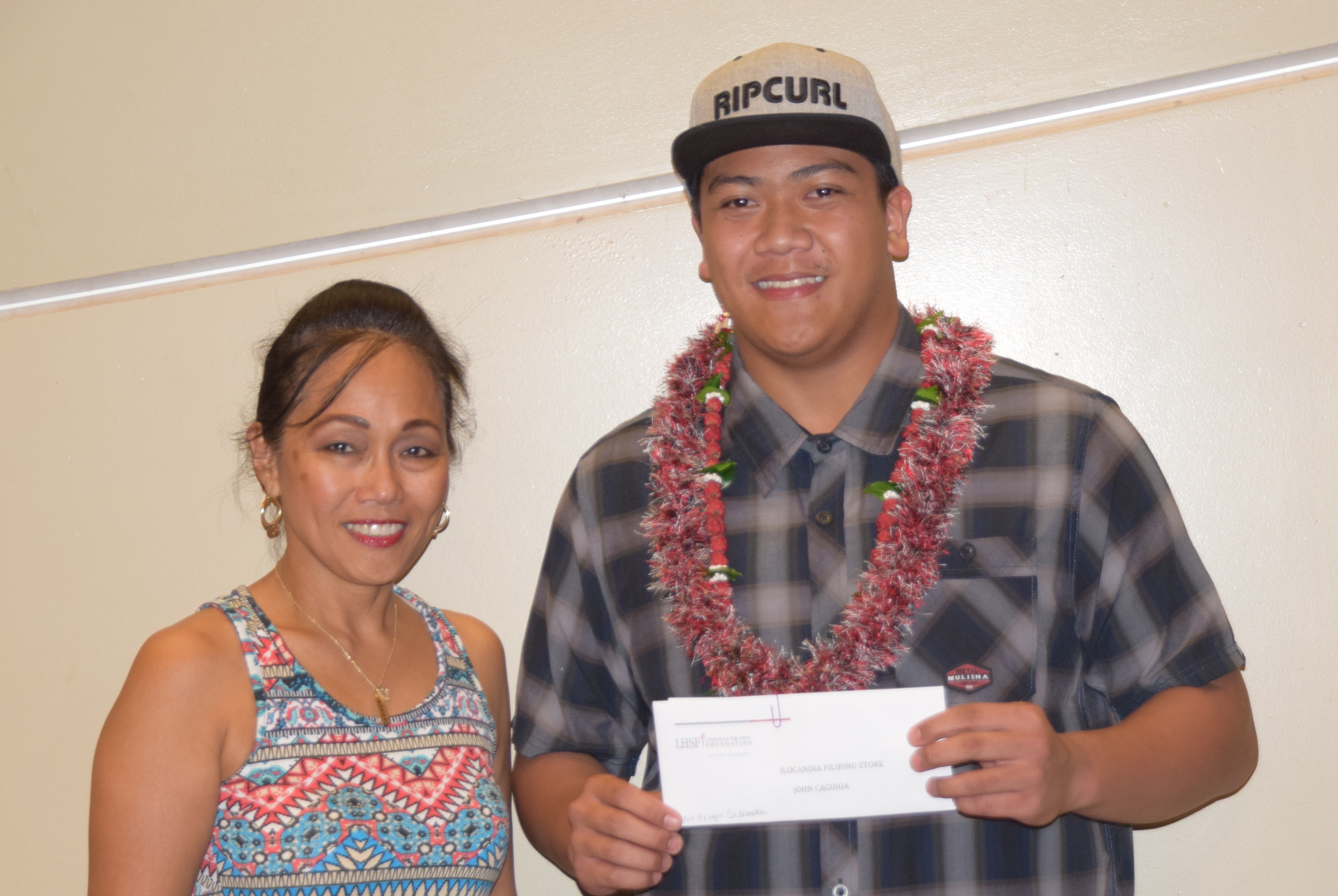 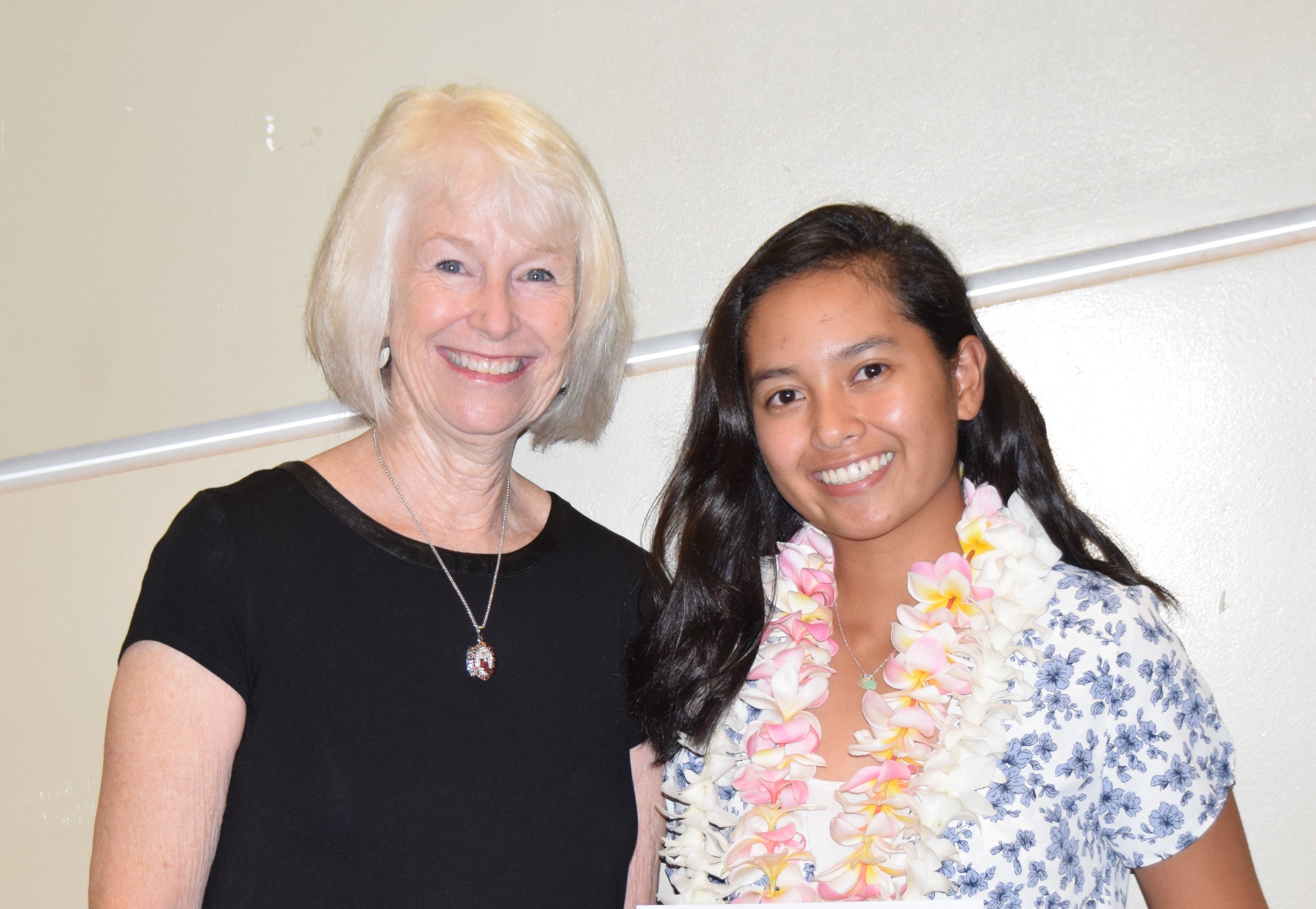 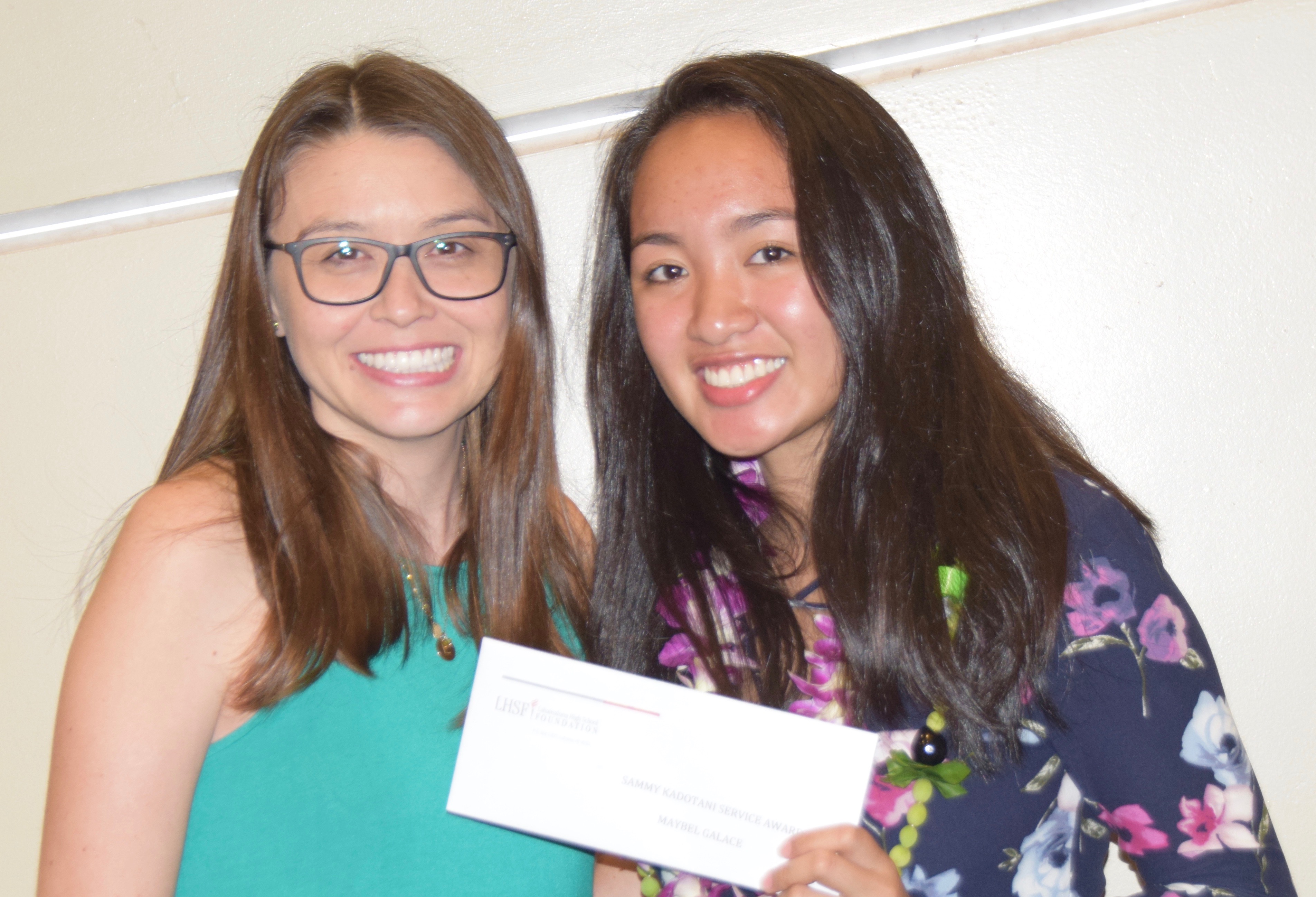 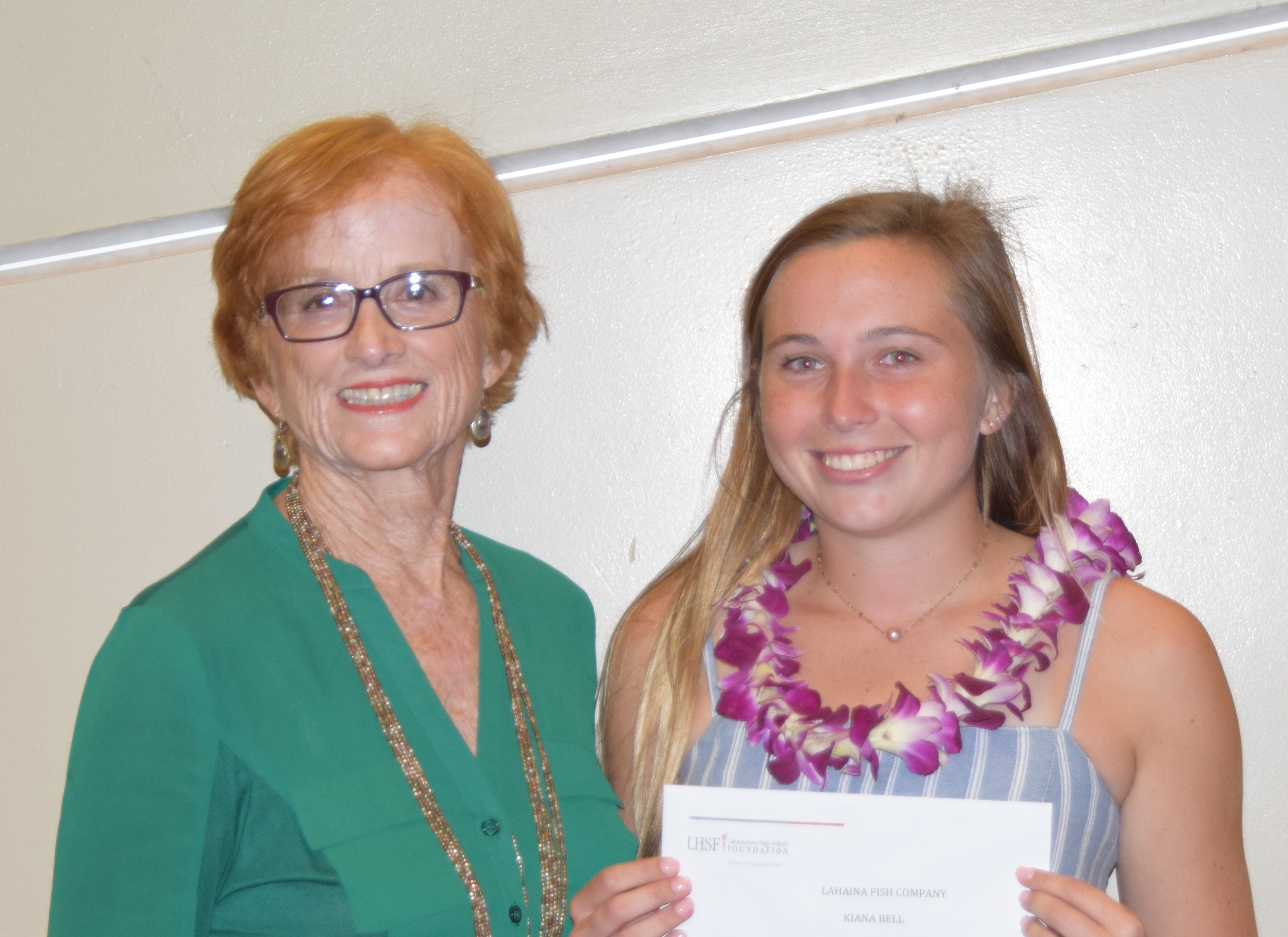 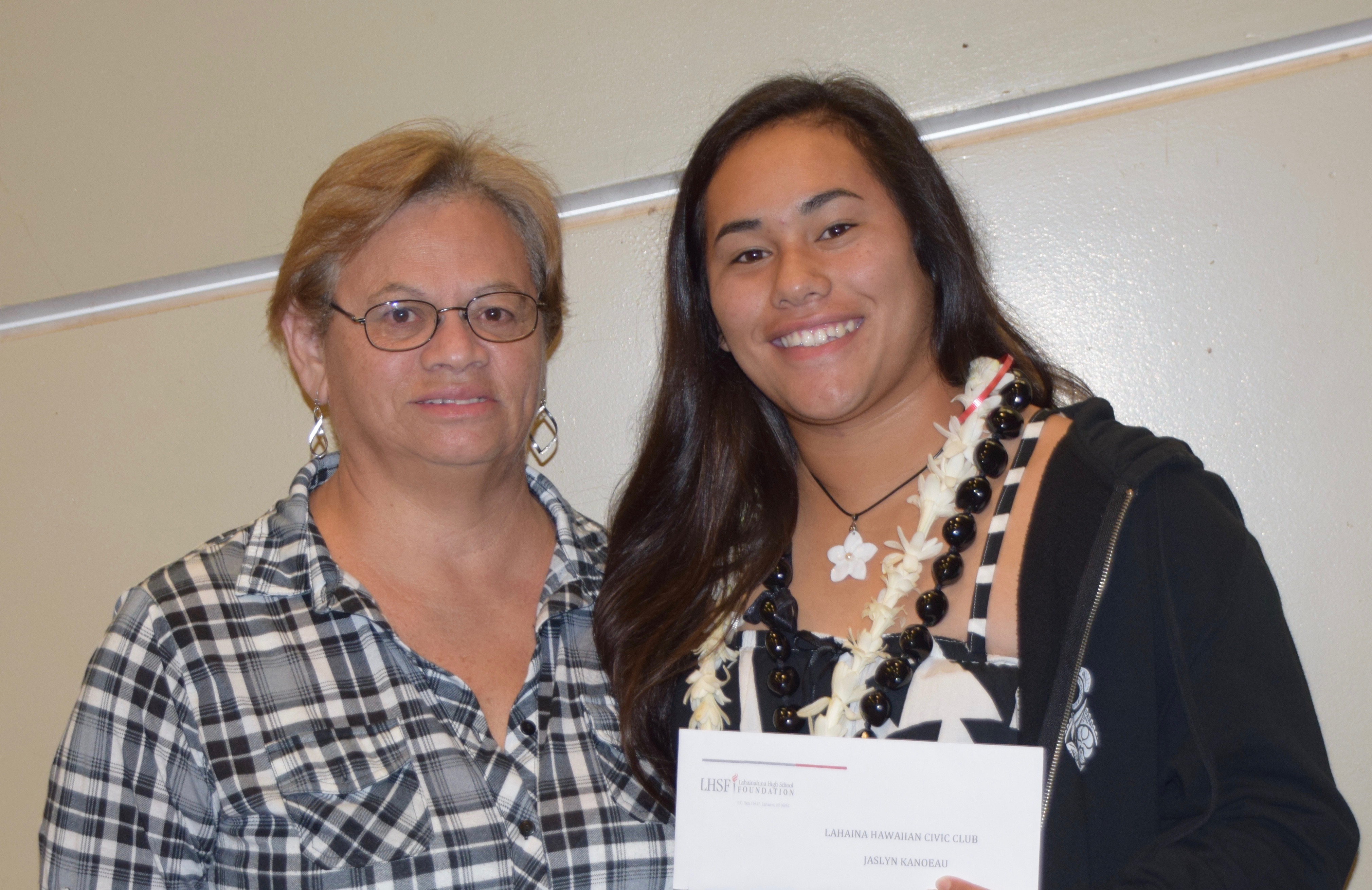 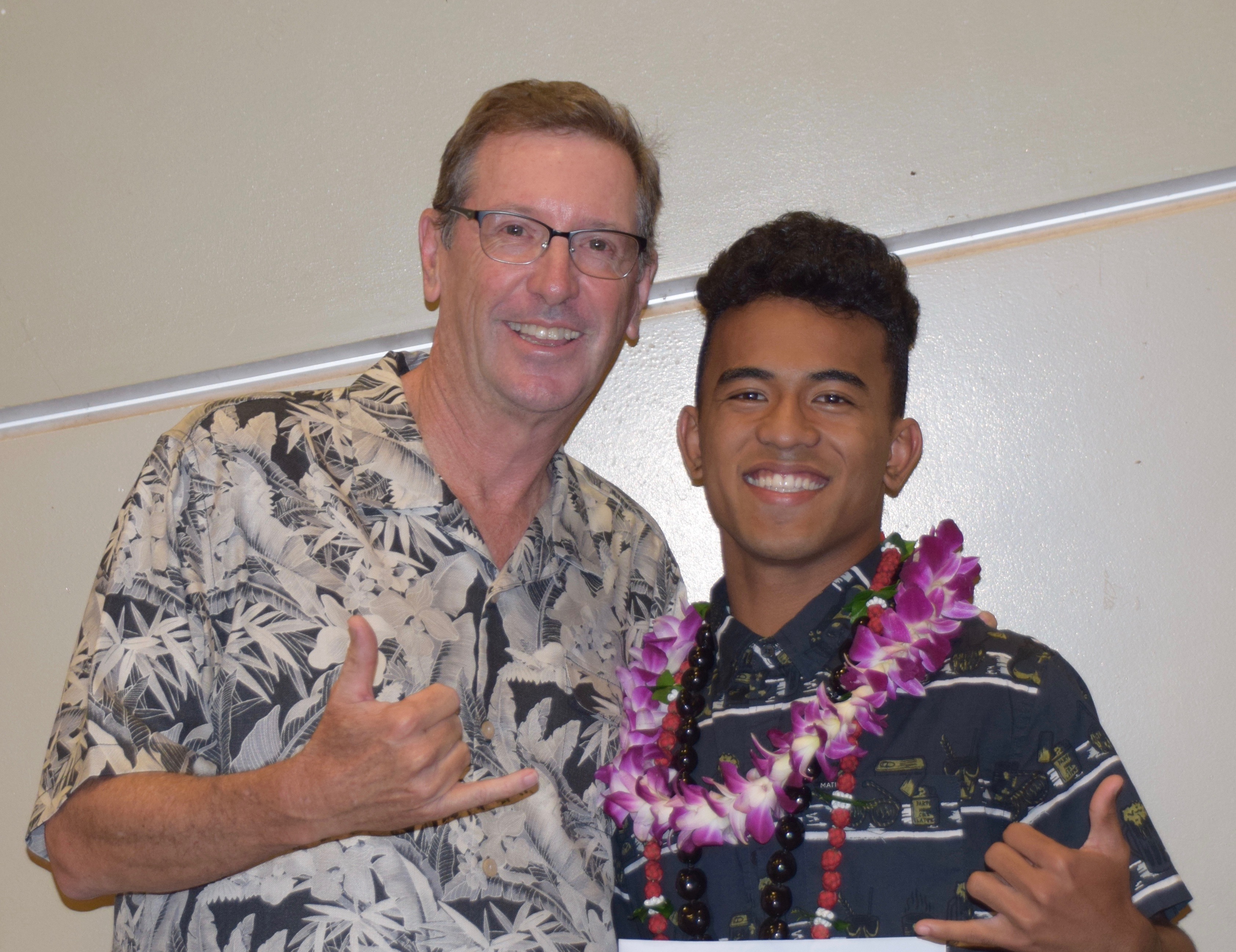 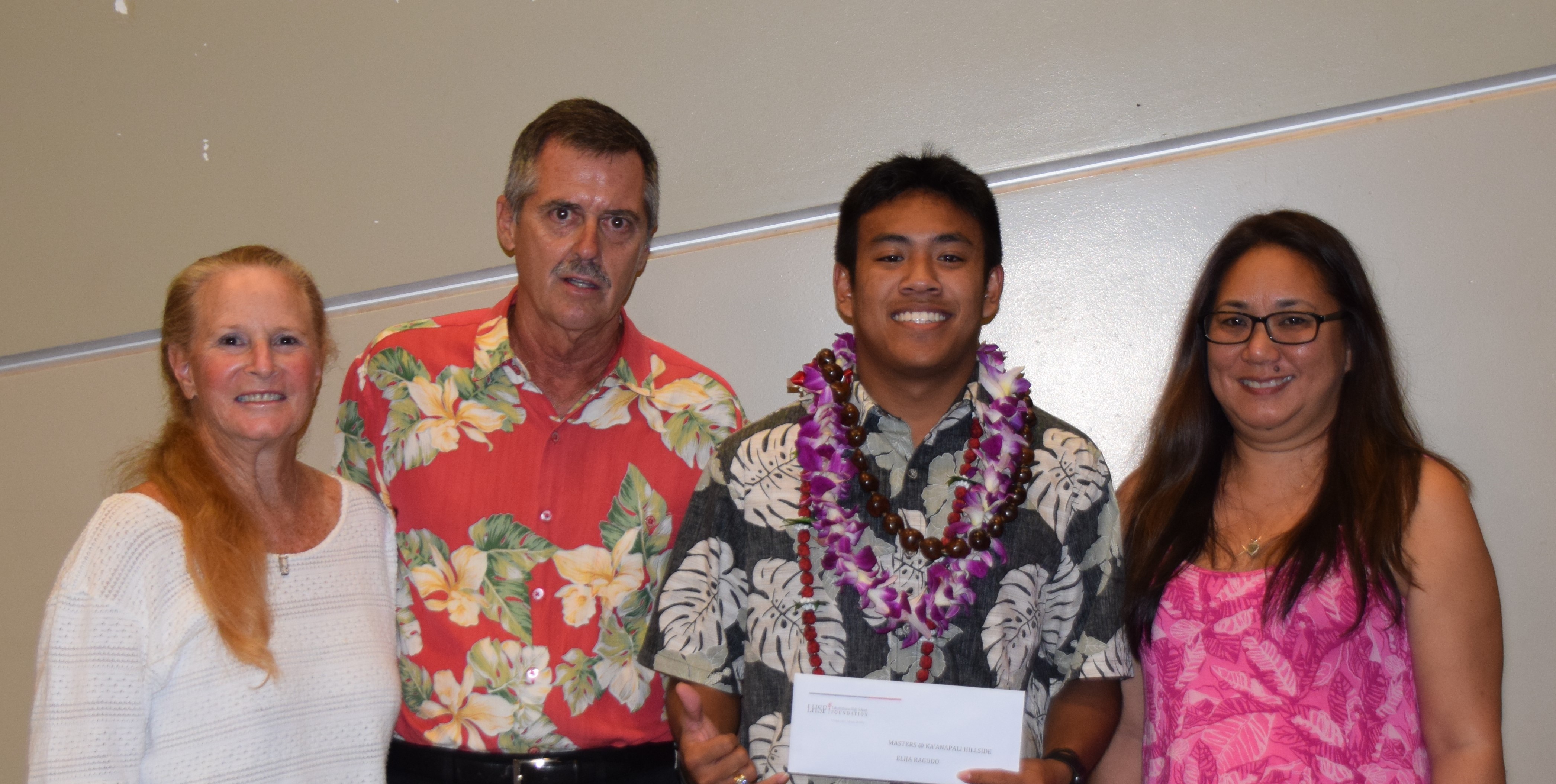 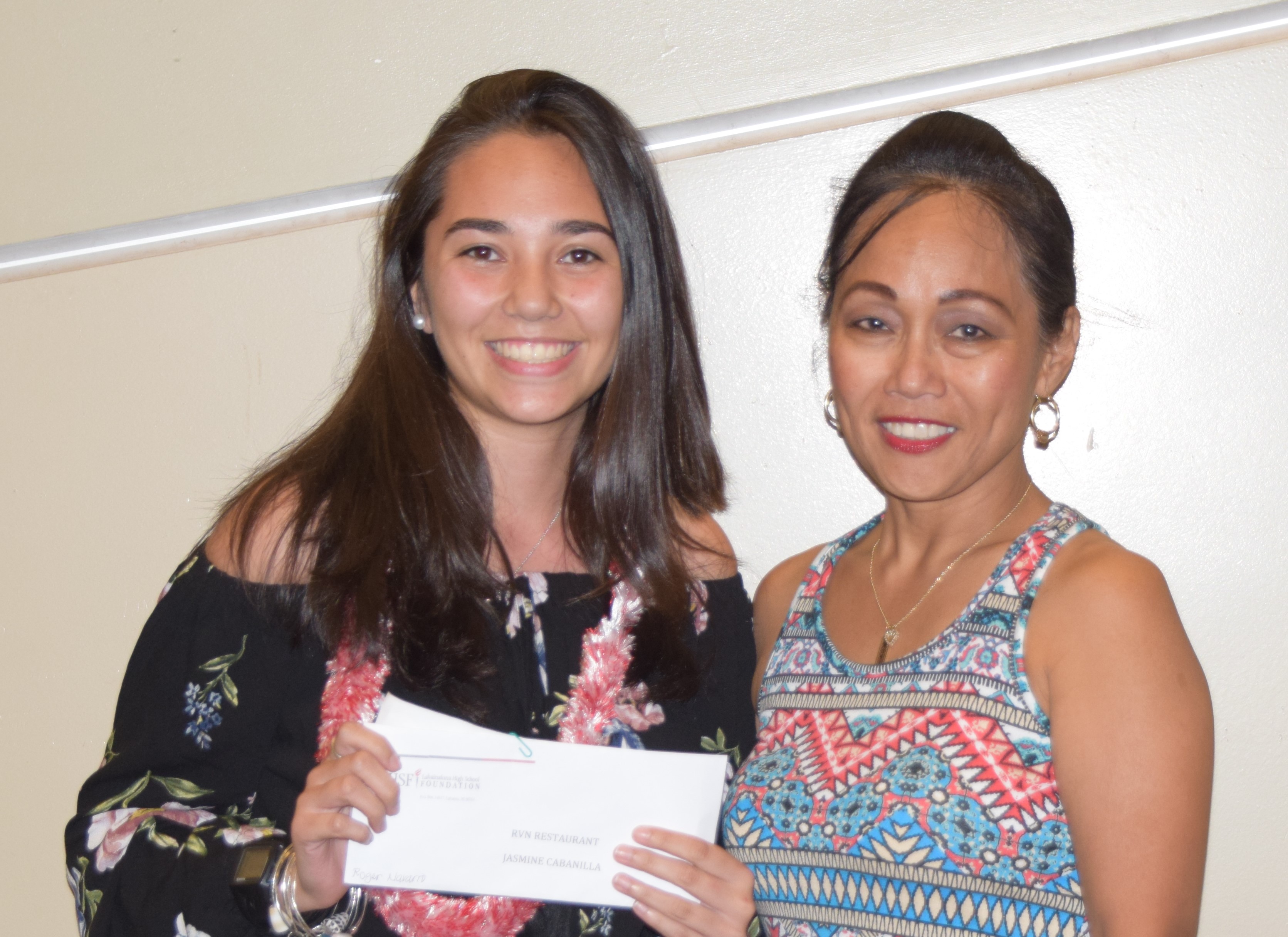 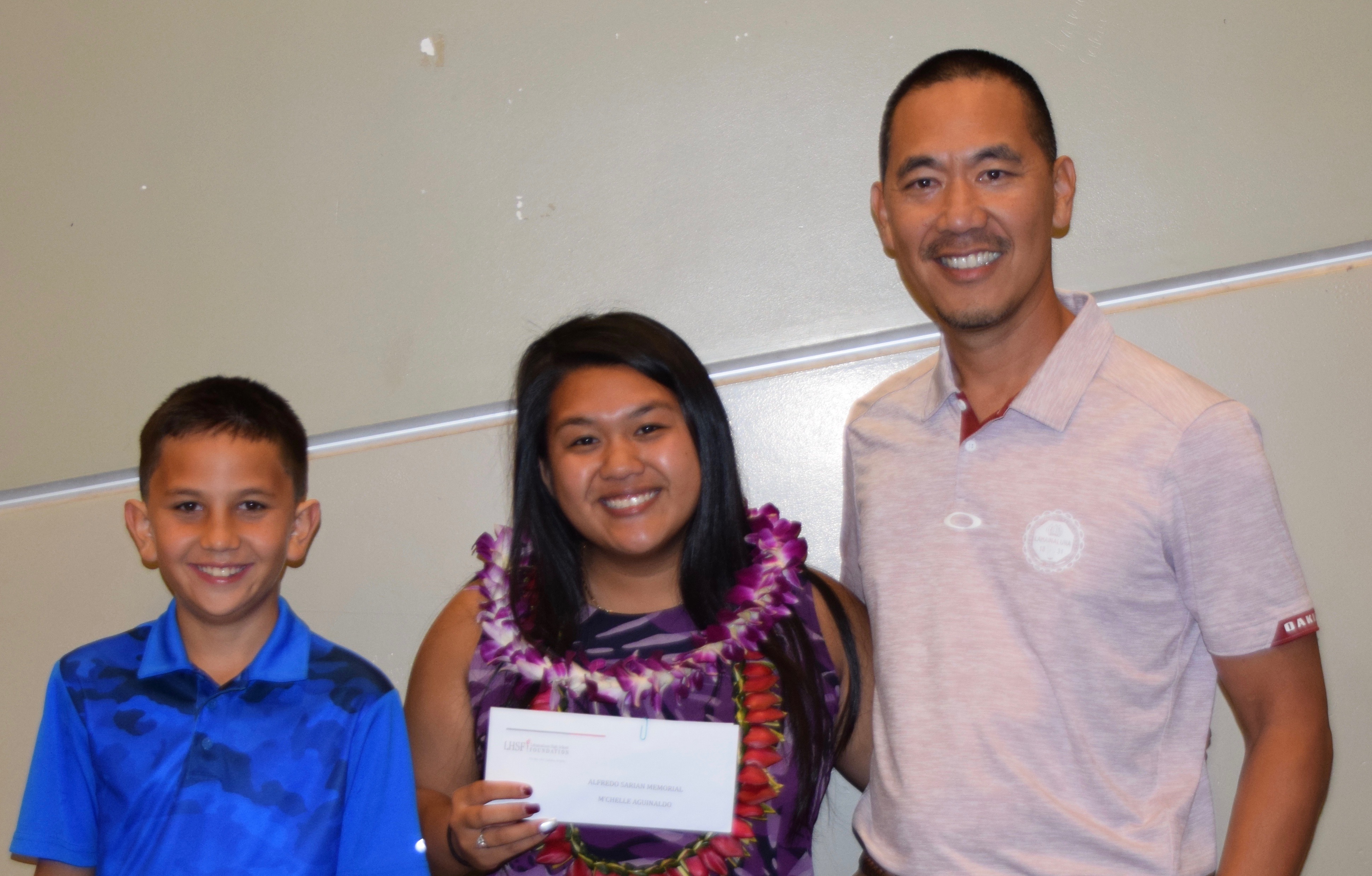 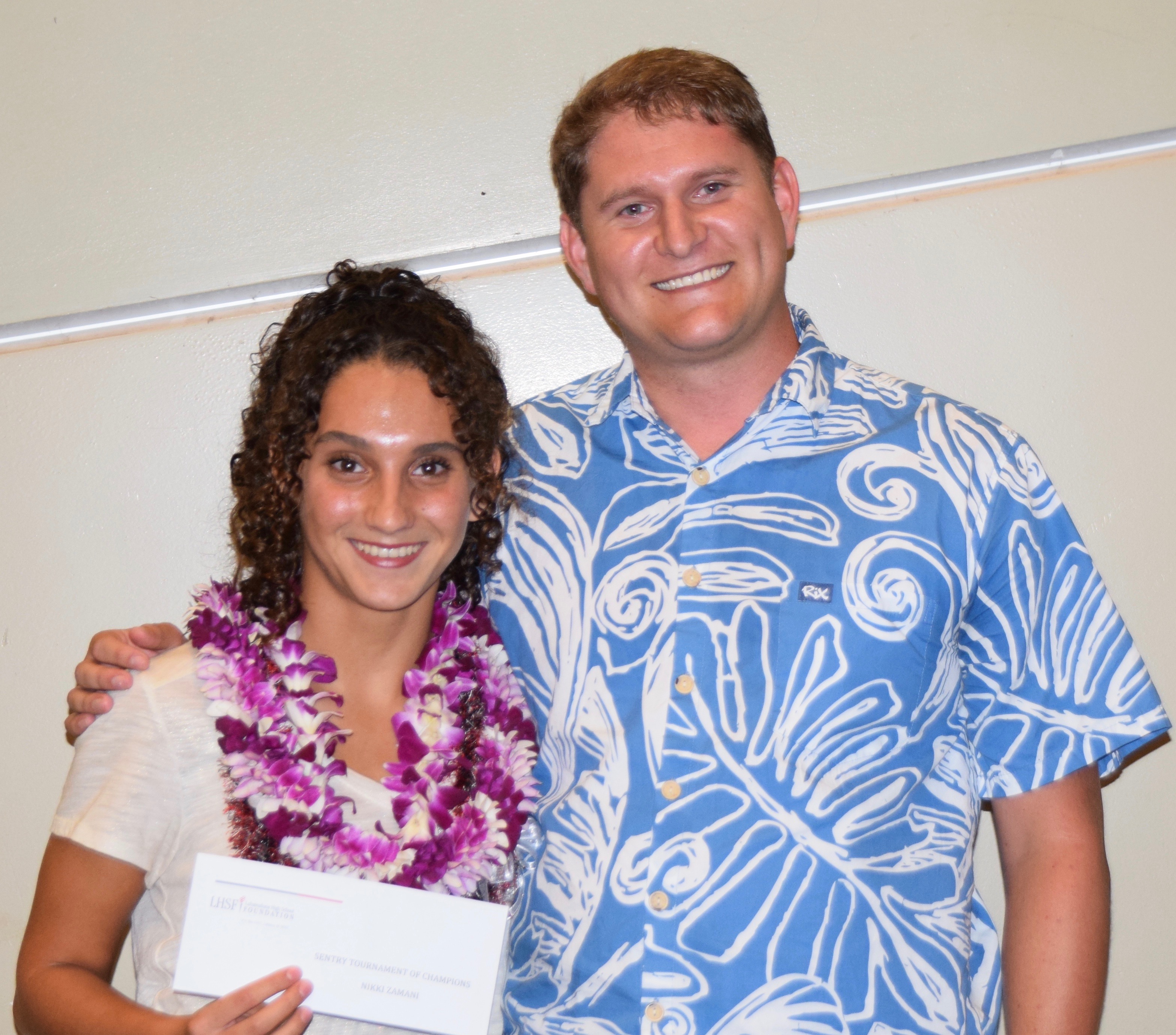 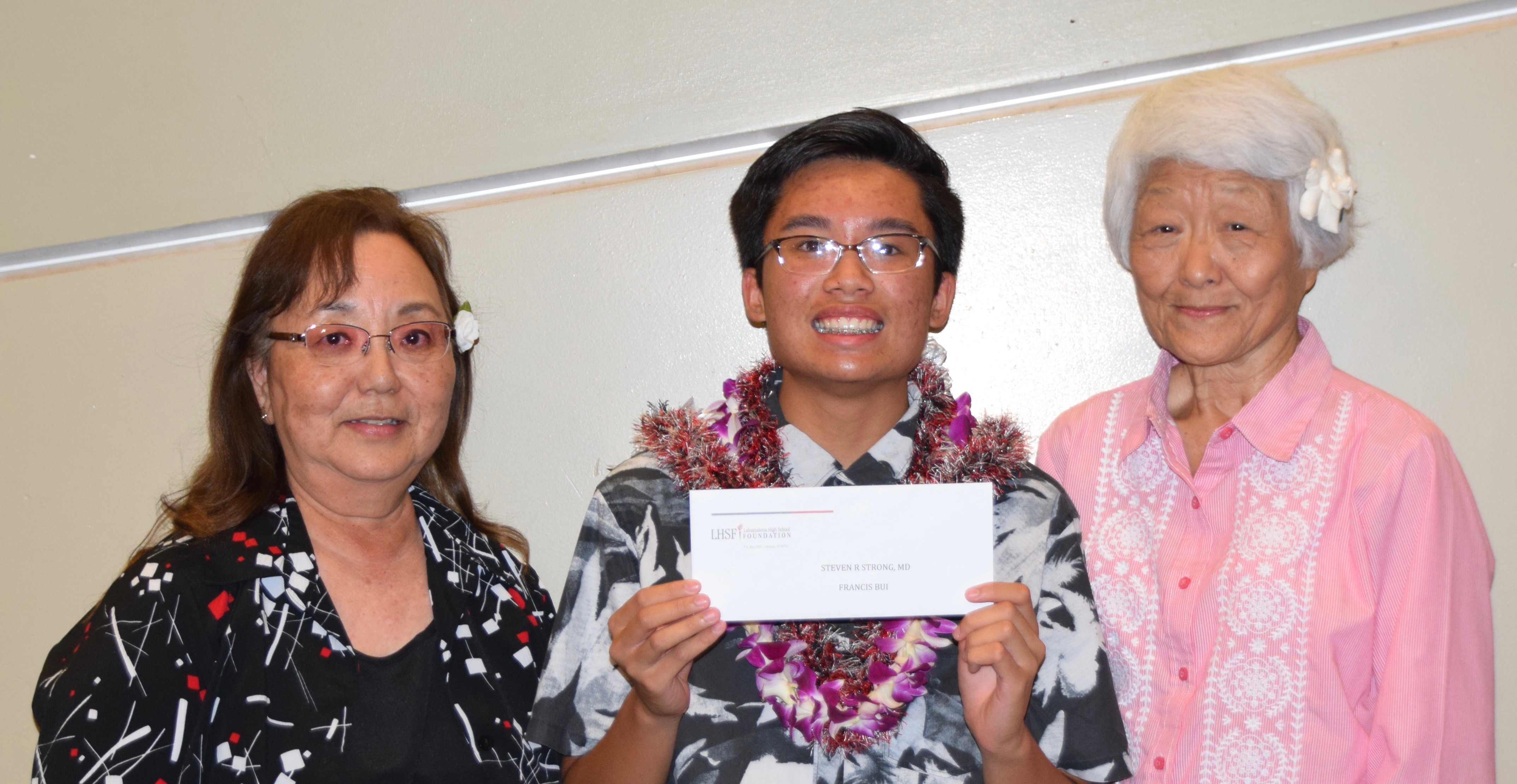 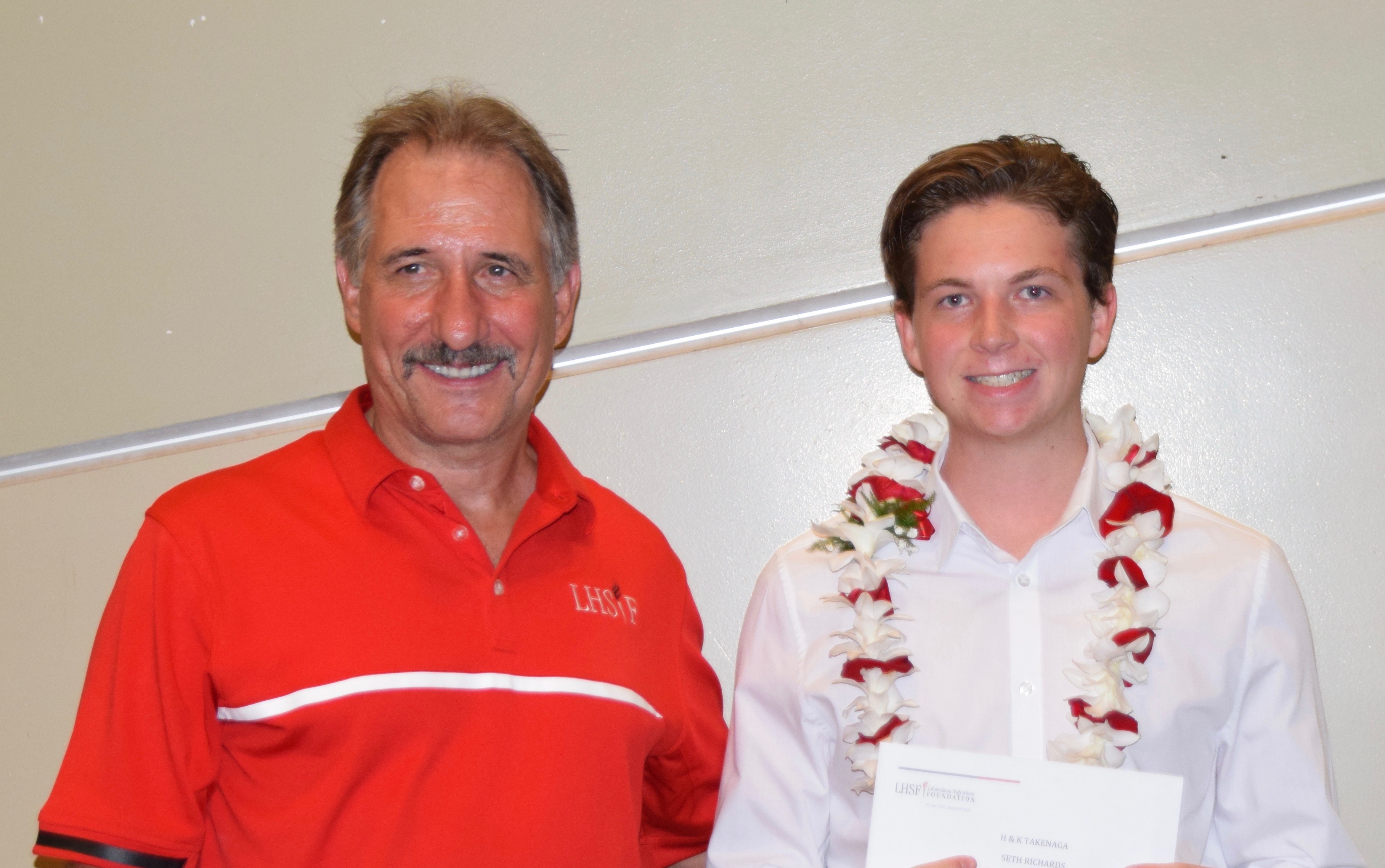 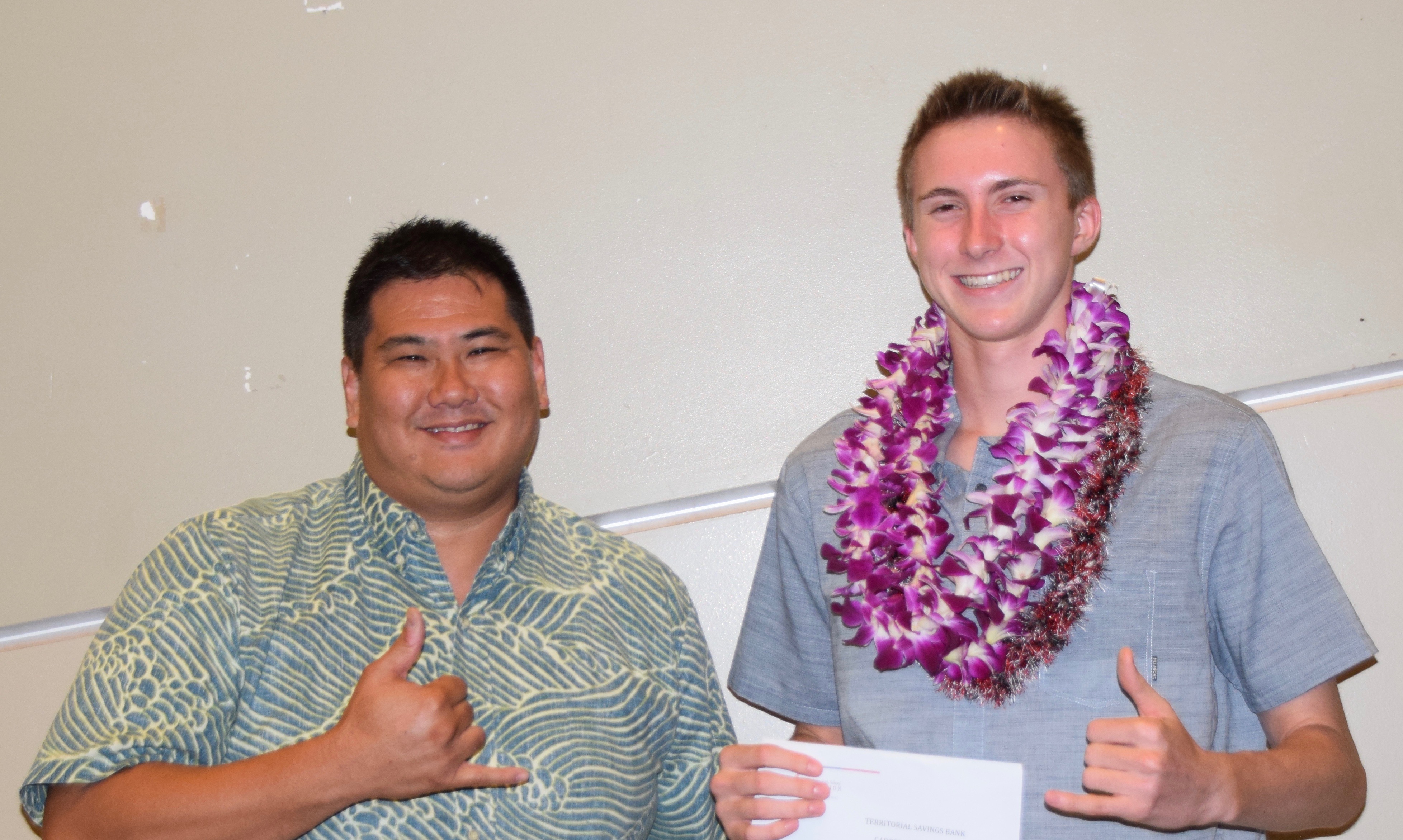 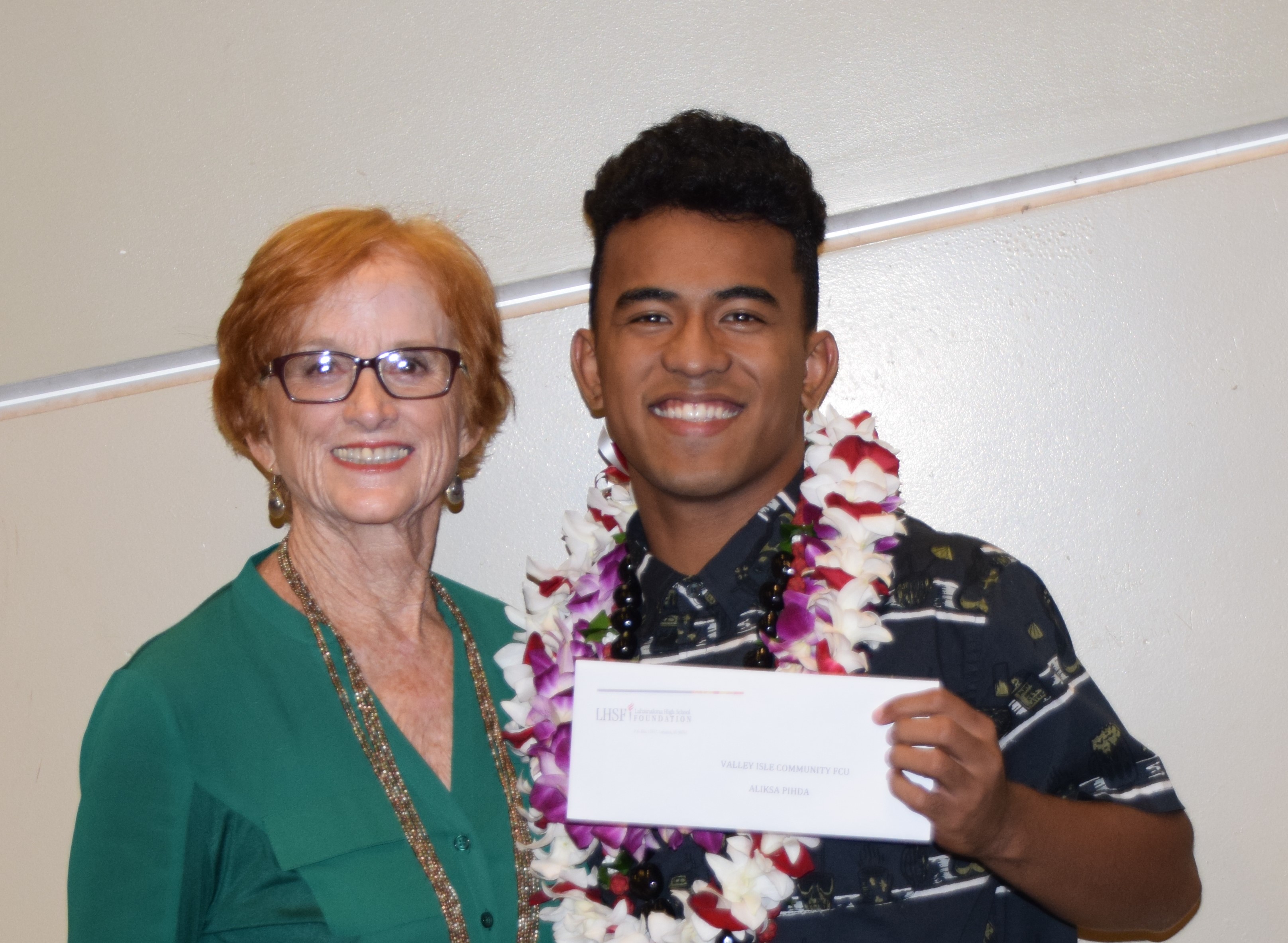 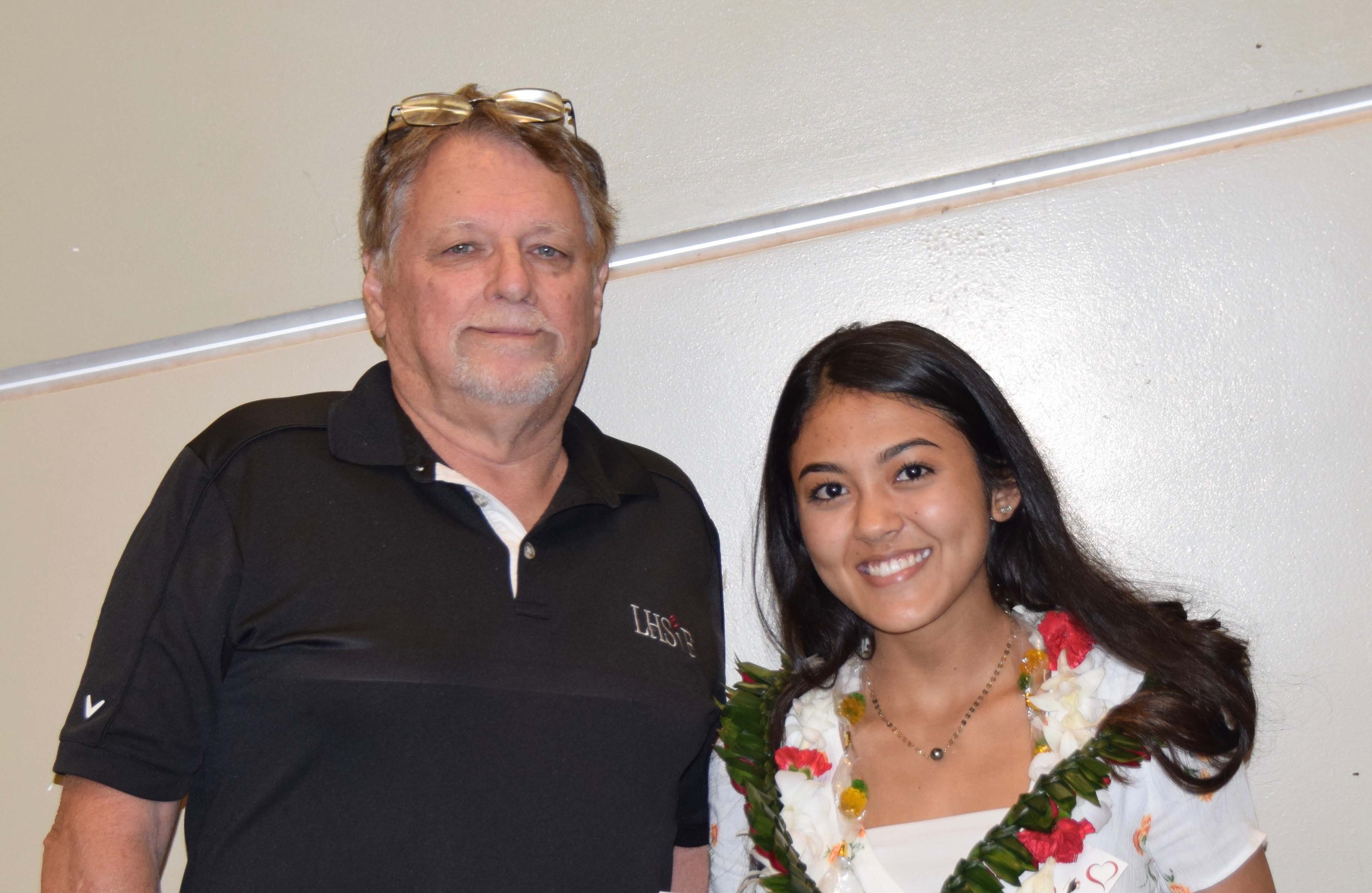